Two football teams are gearing up for a match. The home team manager talks a good game – aggressive, loud, abusive to all other teams, particularly the away team. He runs his own team with a rod of iron – more stick than carrot. He is hated as much by his own side as by the opposition.

The away team didn’t really want to come – it’s a long journey, but their manager has been goaded and pushed too far – the match will go on.

The away team has many supporters, one in particular who even acts as a substitute player when required. He used to be a main team player but these days is mostly just a supporter from the sidelines.

As the teams gather on the pitch, it becomes clear to the spectators that this game is not very even – the home team only seems to have a couple of defenders, a blind goalie and no strikers. Their kit looks a bit pathetic, mismatched boots, holes in shirts. Yet the home manager keeps shouting that “we will win”, “we will fight to the end”, “the away team are cowards and useless” etc. etc.

The away team, on the other hand, has brought about 50 players, all in the latest sports kit, matching bags and water bottles. Surely they can’t have that many on the pitch at the same time!

The excitement mounts, but the referees are not yet on the pitch – they are still at the side arguing with each other, and with one or two of the spectators!

The away team starts to move onto the pitch, more and more players drifting towards the half way line, looking very aggressive, with the away manager swapping abuse with the home manager all the time. Then the away manager turns to his friend and says “ok buddy, get your tracksuit off, you’re playing”. The little friend looks scared, “but the referee isn’t ready yet” he says, “we need to wait for him to blow his whistle”. The away manager turns really angry “listen pal, we’ve come a long way and this match is going ahead. If you don’t want to play that’s fine, but don’t expect me to be your friend any more. Now get your kit off, get on that pitch and kick the ball.”

Slowly the little friend removes his tracksuit, and walks onto the pitch, hoping that the referees will stop the madness. By this time the away team has put all it’s players on now, ready for the kickoff – the spectators and referees seem paralysed, not really believing what they are seeing. The squabble on the sidelines gets louder with everyone oblivious to the impending carnage on the pitch.

The away manager blows his own whistle, his team surge forward and annihilate the home team, with the spectators watching with shock and awe. Even at the very end, as the goalie is fouled, the home team publicity officer is still shouting “The situation is excellent” and “We are winning!” It’s the one funny part of the whole sorry episode.

The rest is history, leaving the spectators to argue about what happened for years to come.

For the film version, here is a suggested cast of characters:-

Dan died a few days ago. 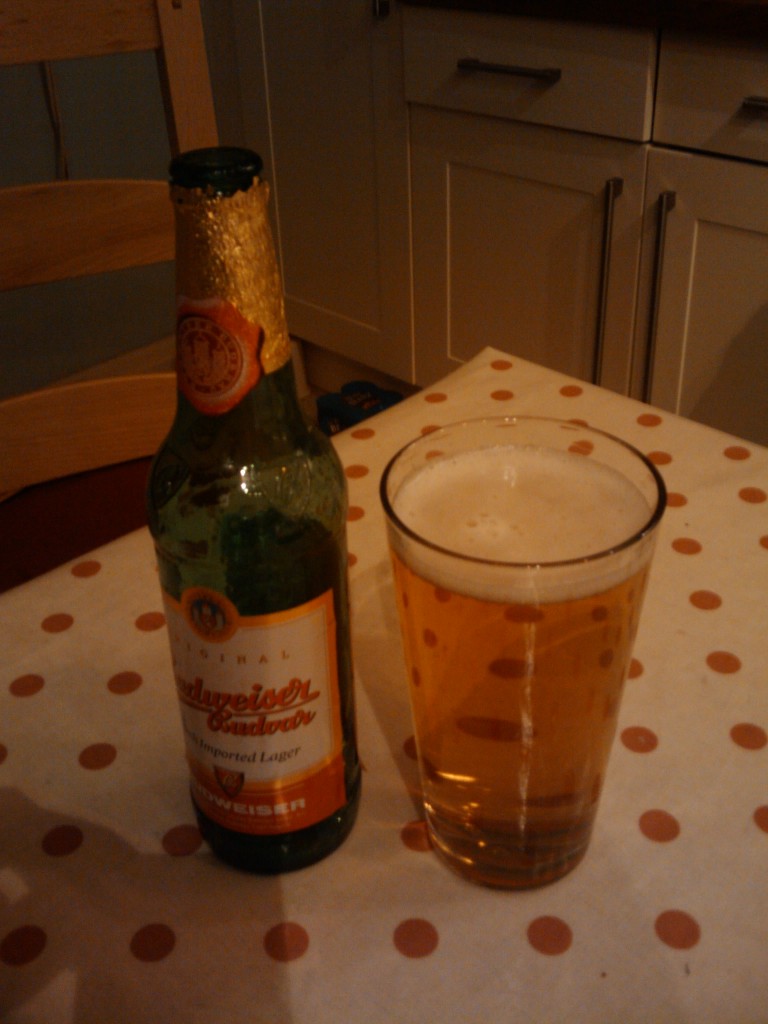 You never heard of him?

Search for “Dark Star” or “Alien”.

As created by Henry, using Gimp.

Picture the scene :- you are watching heat after heat of racing, you are bored, but you need to stay awake. Guessing who will be the winner of each heat is too obvious, how about guessing who is going to come last?

Note that this works best when there are loads of short heats, with a few competitors in each heat, as is typical with track sprinting, swimming galas, etc.

Here are the rules :-

Each person spectating picks a loser as the competitors approach the start – you are not allowed to review any performance stats, only judge on what you see. Perhaps lane 4 looks more nervous than the rest?, perhaps lane 2 looks too professional with proper kit?, judge what you see, make your choice. The race starts, you follow the action with as much interest as all the other spectators, but for slightly different reasons. But no one will know!

Points are awarded as follows :-

This is more fun than it sounds, as long as you don’t tell those around you (who may be related to those taking part!)

If you feel brave, put some money on it.

Your next competition meet will pass a lot quicker.

Please note I didn’t invent this game, their identity will remain secret for the moment.

As a user of OpenOffice I was interested in the rumbling argument regarding interoperability between office suites, and MS attempts to screw it up every chance they get. Those who are still forced to use MS Office may like to use the Sun ODF  plug-in available for free here. Apparently this one works.

Those struggling to get to grips with a new office suite can find help here.

Some companies are still spending :-

Perhaps the deal was a good one.

Is my phrase of the day. I heard it on the radio this morning in the context of thinking deeply and carefully. But thats not what I think it means. The best examples I can think of are:-

“Alan had mastered the art of low frequency thinking early in his life – he was thick”.

“John took the opportunity during double maths to do a spot of low frequency thinking – he fell asleep”.

Runs SLED10. Got the updates to work, then promptly lost all wireless. A week later it is fixed taking advice from the online forum of openSuSE. HP were useless – rang them a few times but they kept asking me what happens when you run IE. Very nice people but obviously lived a long way away and did not have a clue what I was talking about. It’s their own OS!!! Told me to ring Novell. Which I did, but politely pointed back to HP.  The fix I found is now in the forums.

Here are the links (partly for my ref.):-

The school did it again:- sent letters home with a duff web address. I wrote to them a couple of weeks ago, but got no reply. About 1300 kids got the letter. Here is my response :-

Hello. You have just sent a letter home encouraging parents to start using new methods of communication. You also suggest we can register via your website www.holmfirthhigh.co.uk

Although this domain is owned by the school (registered in 2004) you have not yet done anything with it. The same applies to holmfirthhighschool.co.uk and holmfirthhigh.com (which I first registered and gave to the school to prevent abuse – look it up, according to whois I am still the registered owner).

For a school specialising in computing, you show a remarkable lack of knowledge around the use of the internet and computing in general. Not a very good example to our children then. This is not the first time you have sent letters with a non-working domain, but can I suggest you get with the program and try a bit harder.

You should be using those domains yourself – allowing kids to create their own content etc. At least post a redirect to digital brain, since you insist on using them. Either that or stop publishing duff web addresses.